The word brings with it a musical cavalcade.

In the not-so-very-long-ago days of cassette tapes, we wore out the Raffi oeuvre at roughly twice the pace we exhausted a series of nondescript mom vans.   I need only hear the first four notes to be transported back to four faces, sticky from juice boxes; toddler teeth not yet perfected into gleaming symmetrical smiles; glazed eyes after whipping around a playground, suddenly attentive to and lulled by the familiar music; heads starting to nod as we wound our way home.

Still further back in time, before we were parents, I drove to Cape Cod with Jim, listening to U2 on the radio.  Bonavox, he informed me, was Latin for “good voice.”  “Wait, that’s not his real name?”  A little smile at the corner of his mouth.  (An exceptionally learned man, he was never entirely sure that I knew as little as I knew about some things.)

A glorious single syllable chorus of “One” jars me back to recent May days, when we somehow were both heartbroken and numb:

“One singular sensation
Every little step she takes.
One thrilling combination
Every move that she makes . . . .”

Sitting in a darkened school theater weeks after Jim died, as our youngest daughter performed in a spring dance ensemble.  No near-silent clicks from Jim’s camera to capture our daughter, in sparkling black tie, held aloft at the end of an old-style show number; or winding her way along the stage, twirling in ballet shoes; or seemingly in physics-defying flight, like a hummingbird, to the percussive heartbeats of African drums.  All I can catch on my own little camera is an occasional abstract blur. 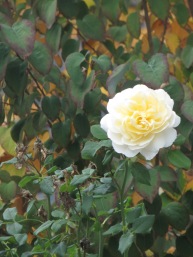 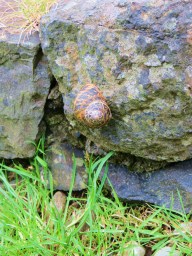 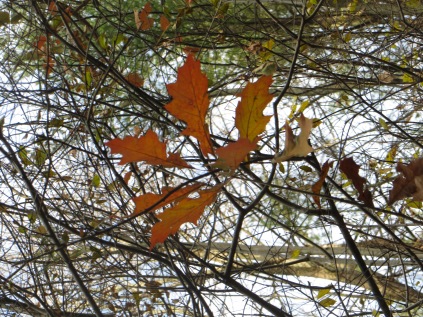 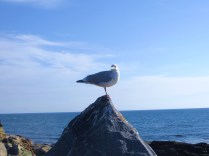 In her spare time, Stephanie works full-time, and then some, as an attorney. She has published articles and delivered talks in arcane fields like forensic evidentiary issues, jury instructions, and expert scientific witness preparation. She attended law school on the banks lso is an adjunct professor at a law school near the banks of the Charles River and loves that dirty water, as she will always think of Boston as her home. You are welcome to take a look at her Facebook author page, or follow @SMartinGlennon on Twitter and @schnitzelpond on Instagram. Bonus points for anyone who understands the Instagram handle. All content on this blog, unless otherwise attributed, is (c) 2012-2021 by Stephanie M. Glennon and should not be reproduced (in any form other than re-blogging in accordance with the wee Wordpress buttons at the bottom of each post) without the express permission of the domain holder.
View all posts by Stephanie →
This entry was posted in Love and Loss, Metaphorical Mathematics and tagged "A Chrorus Line" finale, Bonavox, Bono Vox, One Sun", postaday, Raffi's "One Light, Three Dog Night's "One is the Loneliest Number", U2's "One", Weekly Photo Challenge: One. Bookmark the permalink.

19 Responses to The Loneliest Number