It appeared nearly two centuries ago as a noun–distinct from a mere “walk” and more akin to a ramble–in Jonathan Swift’s “My Lady’s Lamentation”:

How proudly he talks
Of zigzags and walks

Mathematically, it is a literary oxymoron: a seamless “broken” line.

It can be found in architectural details, in the steep angles of a child’s dress-up crown, bridges’ aggressively slanted steel beams, the gentle meandering slope of a waterway breaking through a marsh.

It’s even a moth.

It’s also a compact, if grossly understated, metaphor both for death and for the walking who have been wounded by it.

I watch butterflies’ and moths’ zigzag zooming around the kind of bushes Jim once planted to draw them to our home.

“…his voice is a rainstorm
that rinses air to reveal earth’s surprises.
Today, the summer gone, four monarch butterflies,
their breed’s survivors, sucked a flower’s last blooms,
opened their wings, orange-and-black stained glass,
and printed on the sky in zigzag lines,
watch bright things rise: winter moons, the white undersides
of a California condor, once thought doomed,
now flapping wide like the first bird from ashes.” 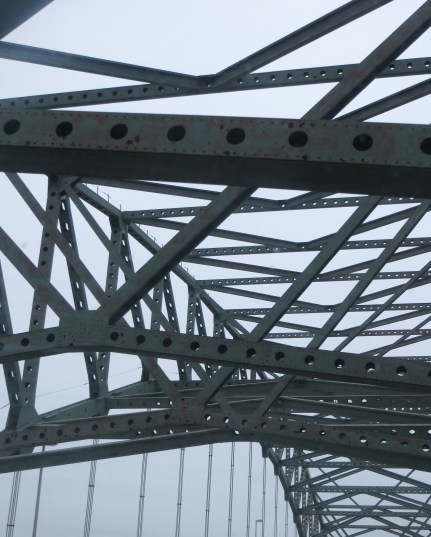 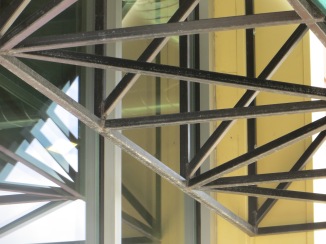 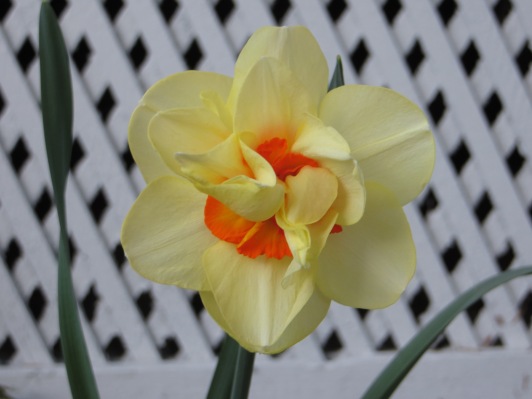 11 thoughts on “Broken and Unbroken”