Who Tells Your Story 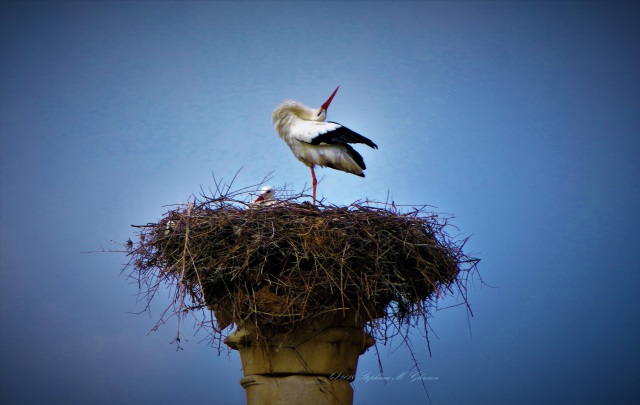 When I travel around New England to speak at Schwartz Rounds in dozens of hospitals,  I usually mention that Jim would have told his own story far differently than I.  Although it was never his choice to leave us, I view it as a sacred trust that he left his story with me to tell.

When I began doing that, the lyric some of you are internally playing right now (“You have no control who lives, who dies, who tells your story“) was but the seeds of a melody in Lin-Manuel Miranda’s mind.

And akin to an as yet unwritten song, the story Jim lived out wasn’t a story yet, not even when it appeared to end.  It remained a moment-to-moment maelstrom–what Margaret Atwood termed “a confusion; a dark roaring, a blindness, a wreckage of shattered glass and splintered wood.”  She explained: “It’s only afterwards that it becomes anything like a story at all.  When you are telling it . . . .”

Like all true stories, it changes from telling-to-telling.  This is the guiding principle of “The Moth” (where, at an evening of stories about “Coming Home,” I described Jim’s last days): true stories told live, without notes, never having been memorialized in writing.

“True” is, in this sense, superfluous.  Unlike the Herculean effort it takes to keep track of lies, you can’t ultimately lose the thread of a true story or forget how it ends; you tell it differently.  You add and subtract, rephrase and reframe, refocus on different portions.

It has occurred to me only very recently that this is also true for wordless stories, like those told by photographs.

One of my great lingering regrets is that I maintained such overwhelming quantities of flotsam in the attic of our former family home that I wasn’t able to unearth the old negatives and black-and-white prints Jim had made in college.  He mentioned during his last weeks that he’d like to find them.  He had an amazing eye for photography, and although he eventually persuaded me to join the digital age, he retained a soft spot for the days when he had developed his own film.

Somehow, after he died, he put the camera he had always carried into my hand.

I didn’t find his missing prints until I finally cleared out the massive attic when we moved  the year after he died: an empty boardwalk receding into ocean marshes in one of his favorite places on the South Shore of Massachusetts; sparsely populated winter vistas on the college campus we shared; a half-sunlit glassy puddle on Nassau Street.  Because we shared these places, I know their back stories.

As in the endless series of photographs I would take once he was no longer here, I noticed he had focused on enduring landscapes  far more than on the casts of beings who sometimes wander through them, and that he primarily photographed animals other than humans.

A photographs tells at least two sets of stories.  If I  know the photographer or recognize the setting, to some degree I filter what I see through what I already know.

Another kind of story can be told by a glimpse of an unfamiliar place with no recognizable faces, like the interruption in a pure blue sky where storks had created their own capital by building a nest atop an ancient Roman pillar.

Life continues among the ruins.

A juvenile stork peeks out into a setting sun as his proud parent arches back like an Olympic athlete, a split second I was lucky enough to see when–thanks to Jim–I found myself across the globe with a camera in my hand.

In her spare time, Stephanie works full-time, and then some, as an attorney. She has published articles and delivered talks in arcane fields like forensic evidentiary issues, jury instructions, and expert scientific witness preparation. She also is an adjunct professor at a law school on the banks of the Charles and loves that dirty water, as she will always think of Boston as her home. You are welcome to take a look at her Facebook author page, or follow @SMartinGlennon on Twitter. All content on this blog, unless otherwise attributed, is (c) 2012-2018 by Stephanie M. Glennon and should not be reproduced (in any form other than re-blogging in accordance with Wordpress protocol and the numerous other wee buttons at the bottom of each post) without the express permission of the domain holder.
View all posts by Stephanie →
This entry was posted in Love and Loss and tagged Lin-Manuel Miranda, Margaret Atwood, Massachusetts, photography, postaday, stories, story, The Moth, Weekly Photo Challenge. Bookmark the permalink.

3 Responses to Who Tells Your Story